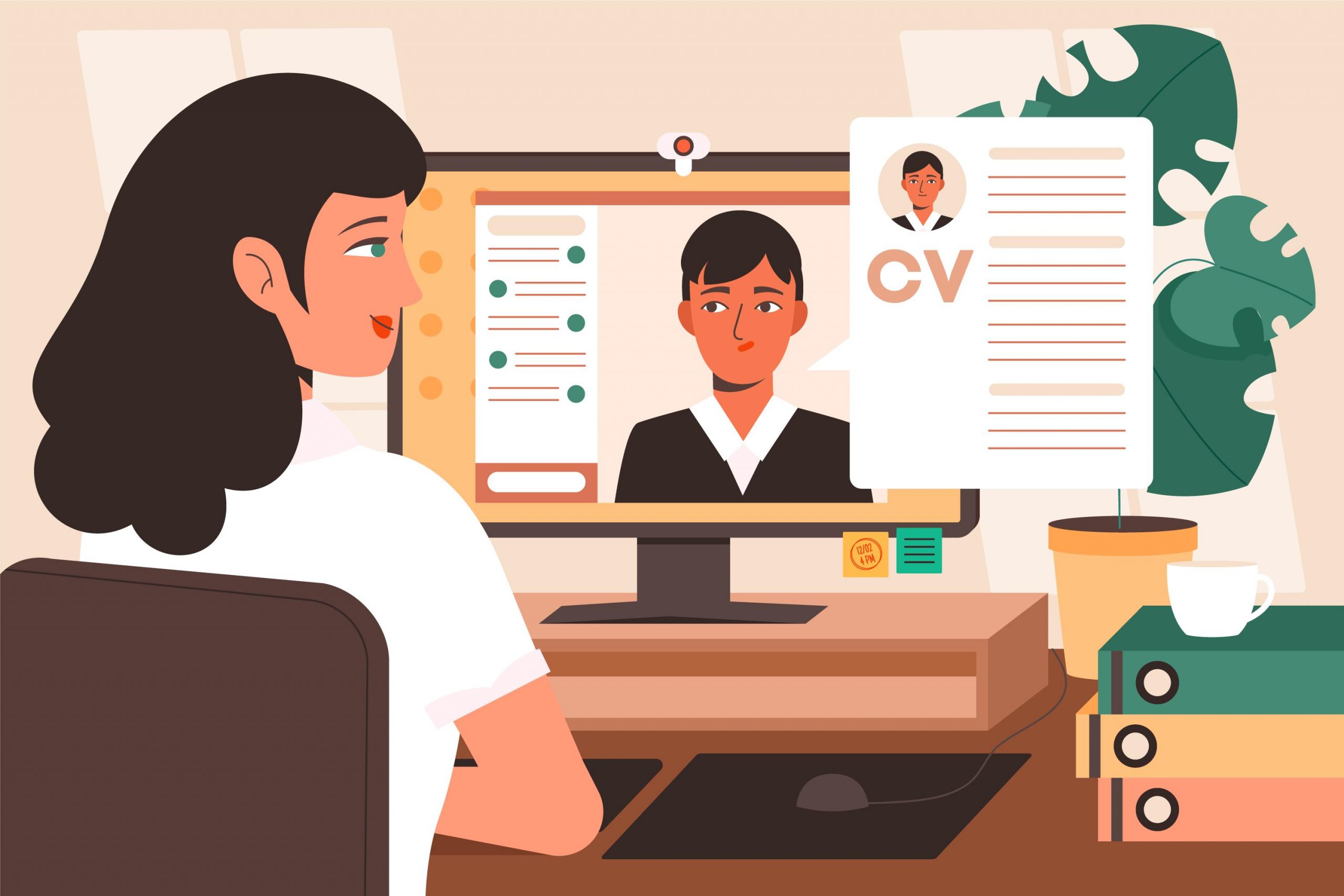 In California, when you are hired by a company, you are classified as a certain type of worker for payment and tax purposes. Though you may never be made explicitly aware of this classification, it is an extremely important one that can seriously affect your relationship with the company, your financial stability and opportunities, and your ability to obtain compensation should you be unfairly treated or injured on the job. The two main types of classifications are as either an independent contractor or an employee (this category includes salaried and hourly employees).

One of the most common abuses that California employees suffer at the hands of dishonest employers is being misclassified as an independent contractor when they are really an employee. However, it can sometimes be difficult to tell the difference between the two! If you suspect that you may have been misclassified, read ahead to discover the main distinctions. If you indeed have been misclassified, it is likely that it was not an accident, and a knowledgeable local wage & hour lawyer can help you confirm the error, correct the injustice, and seek compensation for the monetary losses you have suffered as a result.

The Difference Between Independent Contractors And Employees

The word “employee” can be misleading, as many times that word refers to anyone who gets paid by someone else. All workers may be referred to as “employees” at some point, but sometimes they are actually being classified and paid like they are an independent contractor, which isn’t fair.

Employees are workers employed by a company, or single individual, or the government. They do not have control over their wages, hours, or working conditions, all of which are set by the employer. Their employer must withhold taxes from their paycheck (income taxes, social security taxes, Medicare taxes, state taxes, etc.) and pay taxes for the benefit of the employee. They also must pay insurance, provide sick and vacation days, and reimburse employees for work-related expenses. Employees have many rights under California law, including the right to be paid for overtime, the right to take regular breaks and meal breaks, and the right to be paid a fair minimum wage that is consistent with their location.

Independent contractors, on the other hand, are workers who are in business for themselves but who are paid by a company, single individual, or the government to perform a service for someone else. Independent contractors have a great deal of control over their wages, hours, and working conditions, and they may be able to work on multiple jobs simultaneously. Their employers are not required to pay taxes for them or withhold taxes from their paycheck; the independent contractor has to pay these taxes directly.

For example, think about two plumbers. One plumber is employed by an apartment complex. He is the apartment complex’s only plumber on staff, and he’s kept pretty busy! He does not work for any other employer or do freelance work. His hours are set by the complex. He uses materials provided by the complex. He gets 10 days of vacation per year, along with benefits, worker’s compensation, and more. Every year he gets a Christmas bonus and a W-2 form.

The other plumber is a freelance plumber who fills his calendar with a variety of jobs from around the city. He does residential work, but also works for many apartment complexes and commercial businesses. He chooses which jobs to take based on his schedule, and he pays for his own health insurance. He sets the rate for each job, which is a flat fee. He has a truck filled with his own tools that he has purchased to use on jobs. He takes vacation time, though it’s flexible, and pays self-employment taxes.

In that scenario, the first plumber is the employee, while the second plumber is the independent contractor, though that is an easy example to explain; in real life, the distinction is not always as clear. Employers would rather classify workers as independent contractors sometimes because they don’t have to pay them as much in terms of benefits, time off, or minimum wages, but this is illegal. In 2020, a new law actually came into effect known as Assembly Bill 5, or AB 5, that establishes the “ABC” test to legally determine whether a worker should be classified as an independent contractor or an employee.

The ABC Test was first established in a 2018 Supreme Court decision, passed into law as AB-5 in 2019 by Governor Gavin Newson, and became effective on January 1st, 2020.

There are three parts to the ABC test. The rule states that a person who provides labor in exchange for pay will be automatically considered an employee unless they meet one of three requirements:

If you have freedom and discretion over in what manner you perform the work you get paid for (a), or if you do work that is out of the scope of what the person/entity paying you normally does (b), or if you own your own business/promote your own services, you are probably an independent contractor rather than an employee.

It’s important to note that there are exceptions to the ABC test. Doctors, dentists, psychologists, veterinarians, lawyers, architects, engineers, accountant, insurance brokers, real estate agents, commercial fisherman, freelance photographers and writers, hair stylists and barbers, recording artists, record producers, and some other types of professionals will instead, these workers will rely on the Borello test, which was previously used to classify a worker as either an independent contractor or employee.

The 13 factors that the Borello test takes into consideration, per the California Department of Industrial Relations, are as follows:

You can personally use either of these legal tests to find out whether you have been misclassified, but the best way to discover if your employer has misclassified you as an independent contractor is to speak with a skilled wage & hour lawyer who can investigate your case and let you know if you have a claim for compensation.

At Southern California Attorneys, A.P.C., we have over 60 years of combined experience fighting for the rights of wronged employees. We can help you find out for certain whether you are an independent contractor or an employee. We will explain your legal rights and options and then build a strong case for your employer to be held accountable and for you to receive the wages you should have been being paid all along. You never pay for our legal services unless we win, at which point your employer will actually be the ones paying! Call today to schedule a free, confidential consultation and get started! 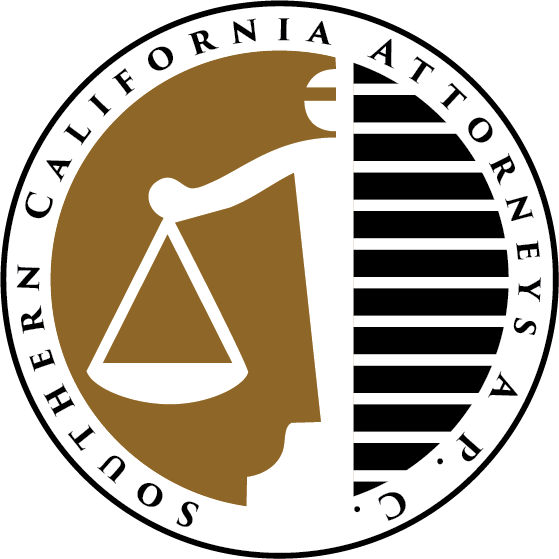 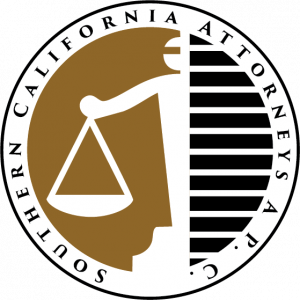